Inception and Evolution of Electricity in India.

HISTORY AND EVOLUTION OF ELECTRICITY

Electricity, as we know it, is largely a product of eighteenth and nineteenth century scientific and engineering developments. At the very inception in our country the consumption of electricity was started for lightening the palaces of the King of Coochbehar in West Bengal and the King of Bikaner in Rajasthan


In December, 1896 Indian Electric Company, which was registered in London in 1895, was favored with the license to distribute and sell electricity in 5.6 Square Mile area in the city of Calcutta, the then capital of India, under Calcutta Electricity Lighting Act for 21 years. Kilbern & Co. was engaged as agent of the said Indian Electricity Company with effect from the 7th January, 1897. The private entrepreneurships solely were engaged in generation, distribution, and sale and in development of electricity in our country up to the year 1948 prior to enactment of the Indian Electricity Act 1948. The number of electrified villages and pumps engaged in agriculture were 1500 and 6500 respectively. Per capita consumption of electricity in India was only 16 units at that time.
CHANGE IN POWER SECTOR POST INDEPENDENCE: 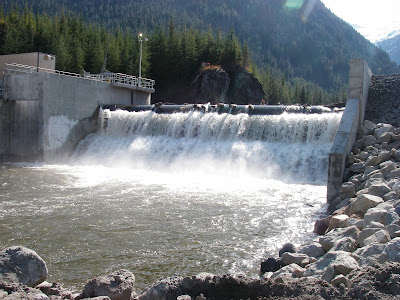 The power sector in India has undergone significant progress after Independence. When India became independent in 1947, the country had a power generating capacity of 1,362 MW.
Hydro power and coal based thermal power have been the main sources of generating electricity. Generation and distribution of electrical power was carried out primarily by private utility companies.
Notable amongst them and still in existence is Calcutta Electric. Power was available only in a few urban centers; rural areas and villages did not have electricity. 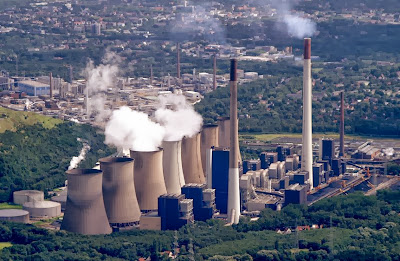 After 1947, all new power generation, transmission and distribution in the rural sector and the urban centers (which were not served by private utilities) came under the purview of State and Central government agencies. State Electricity Boards (SEBs) were formed in all the states. Nuclear power development was introduced, in late sixties. The concept of operating power systems on a regional basis crossing the political boundaries of states was introduced in the early sixties.