Tips to save electricity 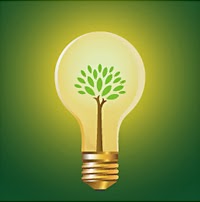 Conserving electricity serves the double purpose of helping stop global warming and saving a lot of money over time. Insulating your home and changing your daily habits are effective ways to reduce the amount of electricity you use. You can implement some energy-saving measures immediately, such as turning off and unplugging unused lights and appliances. Following are the some measures that could help create a better environment: 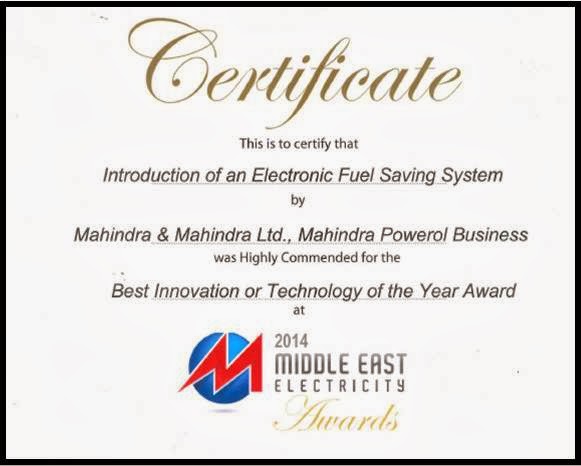 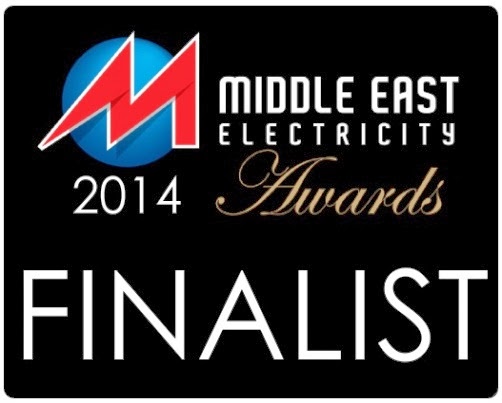 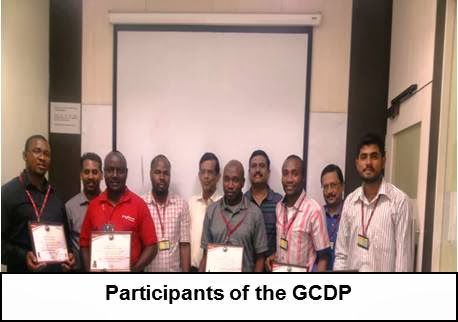 Jan ’14: Mahindra Powerol recently conducted its ‘Global Capability Development Program (GCDP) – Phase II’ for the overseas service technicians from 23rd January, 14 to 31st January, 2014. The training program was structured considering the real world usage practices (RWUP) of countries and helping the service technicians to improve their skills, workmanship and confidence in handling technical matters on the field. The 9 days program mainly focussed on providing hands on experience in overhauling/ rebuilding of engines & alternators. It also covered trouble-shooting of technical complaints along with hands-on experience of handling different types of controllers. 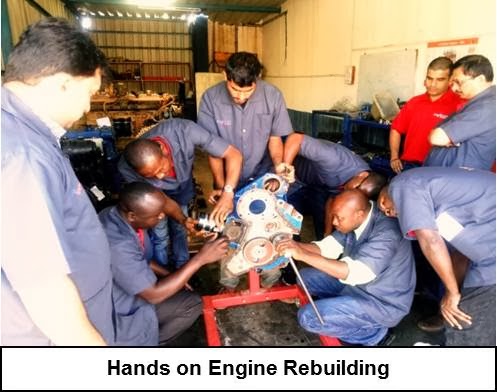 A total of eight participants from African countries of Zambia, Nigeria, Rwanda and Saudi Arabia were trained by various faculties (including MHEPL), who are experts in their  fields. The training was organised at Chakan premises of MHEPL & Powerol plants. Hands-on performance checking & testing of engine, alternator, controllers and complete DG set were conducted. A pre-test & post-test was done for the training to assess & gauge the training effectiveness, followed by an overall feedback to the participants. 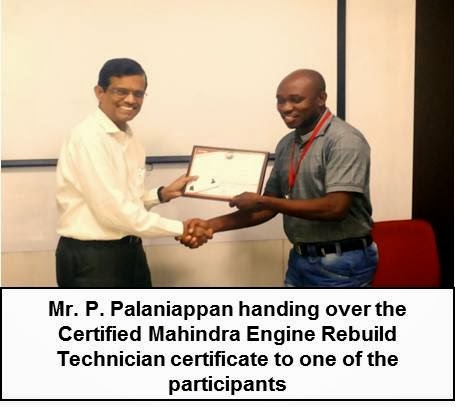 On the concluding day, the participants visited Kandivali   for an interaction & feedback session with Mr. P. Palaniappan, Sr. Vice President & Business Head – Powerol followed by “Certified Mahindra Engine Rebuild Technician” certification to all the participants.
This is one of the initiatives taken by Powerol International Business in sync with the Rise philosophy of Driving Positive Change. 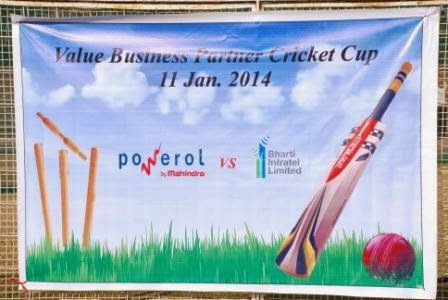 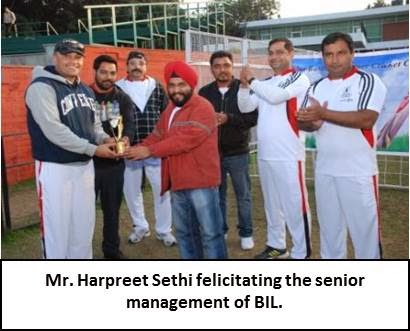 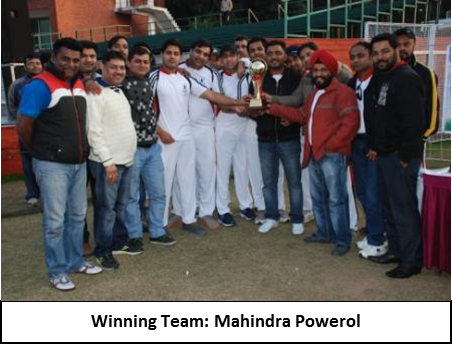