Facebook DP’s and Instagram pages are filled with selfies. Call that the mood of the social space or vanity at its peak.  The right angle and right exposure, a bit of red and a tinge of blue changes the way the image looks. Even Narcissist would have seemed humble if he was alive today.

Going by the trend, we thought of paralleling it to something equally beautiful as us humans. If we humans are god’s more beautiful creation, there are some marvellous man made creations that look stunning. They look beautiful in broad day light too. But let’s take a hypothesis. If the monuments were to assign their filters to their own selfies, how would it look like? Here is a sneak peak of the monuments rolling deep in vanity. 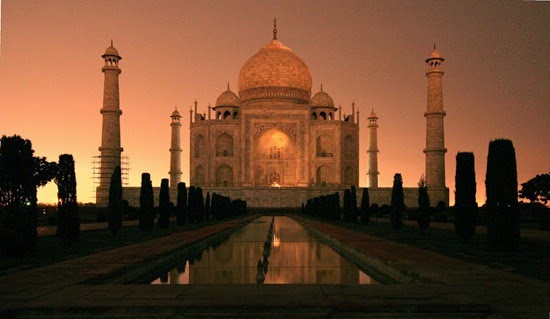 The epitome of love located in the city of Agra looks beautiful in the day with its pristine white play of marbles. As the sun sets, the tender touch of rustic orange kisses the white marbles. With the sky as the background and a beautiful landscape in front of it the play of red and yellow filters makes the monument look beautiful. 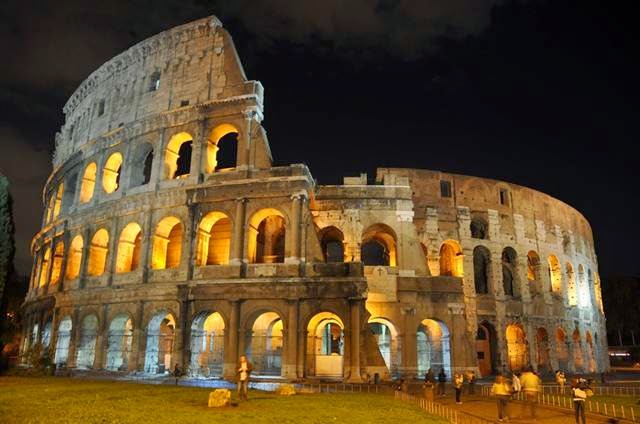 The Colosseum in Rome has a grungy look. Its massive size and broken walls have a story to tell. Lit with yellow light and in the backdrop of the skies, the Colosseum looks like a half eaten cheese cube in the night. 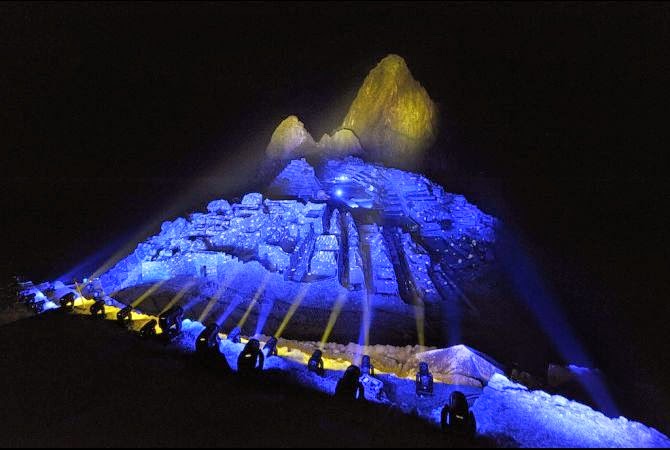 The Machu Pichu in Peru lit in blue light looks like some powerful beast arising. The contours and curves in the god’s most beautiful bump on this earth, when lit in manmade blue powercans looks magnificient.

If lights can swell up the look of already beautiful monuments, imagine what it can do to your house. The blue corner to rest, the orange one for positivity and the sun lit part of the house for pure energy. Many houses don’t depend on these lights for doing up their houses and keep depending on buying inventory. The main reason being the power failure. But times have moved fast. Small sized and low noise dg sets provide power for these pockets of power cuts. Long gone are the days of huge monster machines which sound like a grungy bike being raced by a rude rider. These new age dg sets are power efficient, pollution free and less noisy.

So, plan up to create another wonder within your house. Play up with light and use dg sets to say goodbye to power cuts.