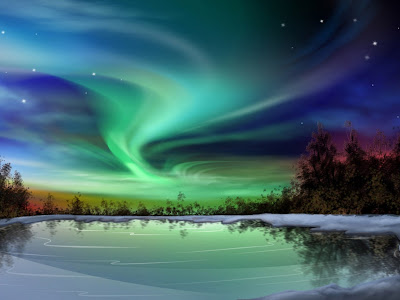 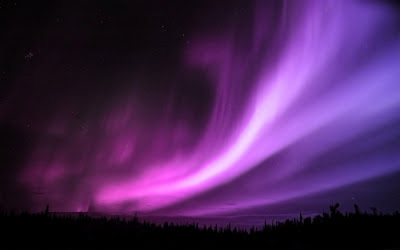 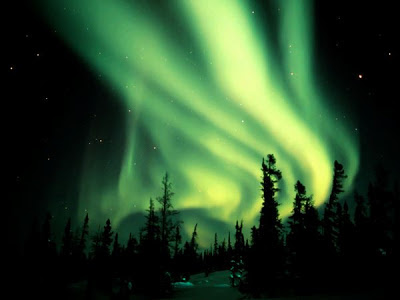 Aurora’s usually occur in ring-shaped areas centered around the magnetic poles of the Earth. The complete rings, called the auroral ovals, can only be seen from space. The best places to see the Aurora are in Alaska, Canada and Scandinavia, during the late evening hours.
The shape of the aurora depends on where in the magnetosphere the electrons came from and what caused them to precipitate into the atmosphere. Dramatically, different auroral shapes can be seen in a single night.